The Canadian Merchandise Trade report posted the weakest result on record (a CAD 3.0 billion deficit) and the Loonie didn’t flutter a feather, content to bask in the glory of WTI crude oil that has oozed through resistance at $60.00/bbl and appears to be heading higher. But for how long? That is the question and the answer will come on Friday with the Canadian and US employment prints. 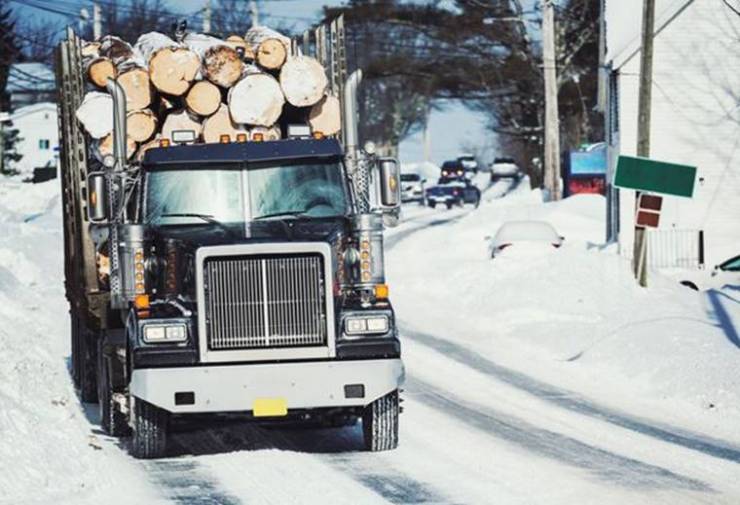 The world cares far less about Canadian jobs than US ones. Photo: iStock

The Canadian jobs report is unique among the G-10 currencies due to the timing of the release. For the most part, the release occurs simultaneously with the US nonfarm payrolls (NFP) report, which, in some respects, is the most important economic data series of a given month. That timing often makes for some interesting trading dynamics.

The Canadian dollar soars or sinks depending upon the size of the deviation from the forecasts, which is to be expected, while simultaneously reacting to the results of the US nonfarm payrolls (NFP) report. Many times, USDCAD losses from a relatively strong Canadian report are quickly reversed on a better than expected NFP report or vice versa. That movement is easily explained –the US is far more important to global FX markets than Canada is.

Another factor is the reliability of the data. Forecasting the Canadian data is akin to picking a winning lottery number. Sometimes you get lucky, most times you don’t. Last August, Statistics Canada had to re-issue the July report due to “errors in the calculation”.

“The rocket’s red glare may burst the Loonie in air”

This Friday’s employment reports may result in more pronounced FX reactions if the deviations from the forecast are sizeable. This is due to the size of outstanding speculative positions and the loss of direction in the US dollar against the majors.

The break of key areas of support/resistance for the US dollar has added an element of two-way risk to US dollar trading which had been absent for the past six months. The theme of divergent US and Eurozone economic growth has diminished, adding another level of uncertainty to US dollar direction.

USDCAD will explode higher if the Canadian employment report is worse than expected and NFP beats expectations. The 15,000 jobs lost when retailer Target fled back across the border to the US after a $5 billion “oops” added to the wide scale layoffs in the oil patch underscore the vulnerability of the Canadian report. Meanwhile, everything is expected to be coming up roses with NFP as weather-related losses are expected to be recouped. If so, USDCAD will be probing resistance at 1.2290.

Oiling the way to Loonie upside

WTI oil prices have broken above resistance at $60.00/bbl which, if sustained, could be the catalyst for a renewed Canadian dollar rally. The price action contrasts with supply/demand theory. No one disputes that the world is awash in oil. US crude supplies at Cushing Oklahoma are near record highs. The WSJ noted in a story today that an energy advisor firm, Ritterbusch and Associates, said “it would appear that further US commercial inventory increases lie ahead.” That should have put a damper on price increases. It didn’t.

What gives? The experts aren’t sure and there as many theories as there are varieties and grades of oil. Have lower prices really increased demand enough to sop up the glut? Is oil demand from India becoming a major factor? Will China’s oil purchases for stockpiling meet capacity constraints soon? Will American shale producers ramp up production to service debt or curtail production due to costs?

Chart: US oil and USDX