Oil rally may be just smoke and mirrors

· Is Opec ‘talking up’ the price of crude?

What do FX traders and Jason Bourne have in common? If you guessed “matinee idol good looks”, you are wrong. It’s memory, specifically the lack of one.

WTI prices have rebounded from the August 3 low of $39.27/barrel to $43.13/b on August 9, in part because of a report of an” informal” Opec meeting occurring this September in Algiers.

That news follows on the heels of Opec president (and Qatari energy minister) Mohammed Al Sada’s comment that “expectation of higher crude oil demand in the third and fourth quarters of 2016, coupled with decrease in availability, is leading the analysts to conclude that the current bear market is only temporary”.

This reaction is eerily similar to the February-June rally that took WTI from $26.08 to $51.91/b. Back then, Russia was spearheading an initiative to implement production caps which would be discussed at an upcoming meeting in Qatar. At the time, traders mostly ignored the weekly crude inventory reports that indicated rising inventories; a case of not letting the facts influence a good rumour.

And this only works for so long. Photo: iStock

However, if Opec’s aim was to change the attitudes of oil traders, it has succeeded. WTI broke the downtrend line from June 27 when it moved above $43 and now has its sights set on resistance at $45.40/b.

Nonfarm payroll Fridays usually deliver a frantic, flurry of activity, depending upon the deviation of the result from expectations. Since April, the NFP data have resulted in an average range in EURUSD of 0.0124 points on the day of the release.

In the following days, the activity is a lot more subdued. The reasons for the decreased volatility include, but are not limited to, the completion of intraday positioning adjustments, the passage of a full weekend worth of time to evaluate the data in the context of Fed rate intentions, and the shift in attention to the next “major “data series or event.

The volatility may have diminished but for the most part the US dollar has managed to hang on to its gains. The USD strength is due to increased speculation that the Fed will raise interest rates by the end of 2016. The CME FEDWatch tool lists the probability of a rate increase in December at 39.7%

Even that number may be too high, according to Bernanke. In a commentary posted at Brookings Institute, the former Fed chair focuses on three key long-run economic projections; potential output growth, estimates of the natural rate of unemployment, and estimates of the “terminal or neutral” Fed funds rate.

He observed that the Federal Open Market Committee members’ forecasts for these key areas have been declining since 2012 and especially in the past 12 months. He concluded that while the FOMC’s views of how the economy is likely to evolve haven’t changed much, they see the process playing out over a longer timeframe. His advice was not watch the data and not policymaker’s opinion’s for guidance. 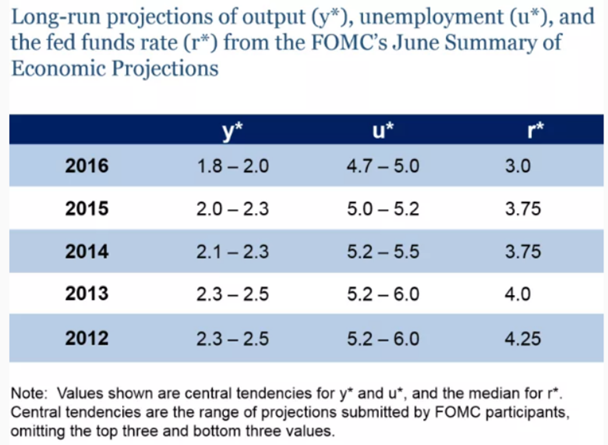 The USDX downtrend snapped, coinciding with Friday’s NFP data. It is currently in an uptrend while trading above 95.99 which represents the 38.2% Fibonacci retracement level of the 94.99-97.63 range from July 25.

The FX market is in full holiday/doldrums/dog-days-of-summer mode, with the Olympic Games in Rio providing yet another distraction. Consequently, It suggests looking at the reasons for FX moves with a jaundiced eye. 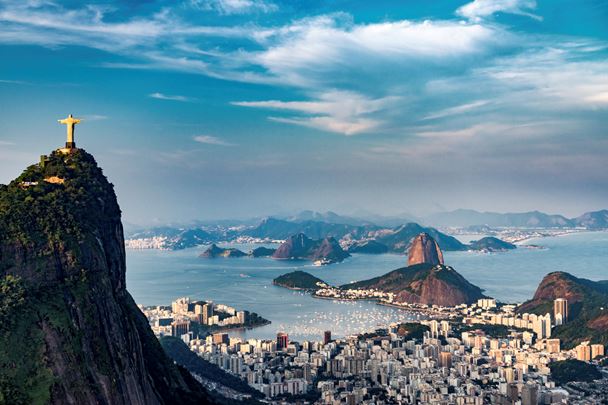 Michael O’Neill is an FX consultant at IFXA Ltd.